A jewel of Romanesque architecture

In the green heart of France, North of the Massif Central, Souvigny is a monastic city mixing art, culture and faith. A remarkable example of Romanesque architecture, it is recognised as a “Grand Site” of the Auvergne region.

The story of the priory in Souvigny dates back to the 10th century. Aymar de Bourbon, ancestor of the powerful Bourbon dynasty, was worried about the salvation of his soul and gifted part of his land to the Cluny Abbey.
Saint Mayeul (or Saint Majolus), 4th Abbot of Cluny, founded the priory in 954 and spent his life in Souvigny. Saint Odilon (also known as St Odilo), 5th Abbot of Cluny, also died there, in 1049. Both were linked to many miracles and their canonisation prompted great European pilgrimages throughout the Middle-Ages.
By 1150, the priory in Souvigny was in charge of 8 monasteries, 50 churches and 18 chapels.
In 2001, the tomb of Saint Mayeul and Saint Odilon was unearthed during the church renovations. A few years later, it was reinstated at the centre of the nave. 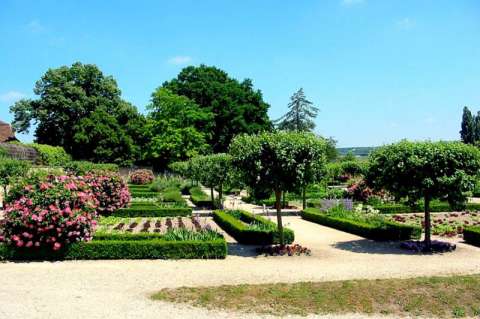 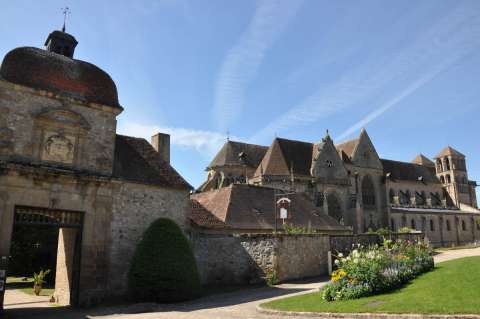 The 10th century priory church of Souvigny displays Romanesque, Gothic and Baroque architectural styles. In 1008, a church was built alongside the monastery and was later erected as a priory. It measures an impressive 84m in length and the vaulted roof is 17m high at its highest point. Surrounding the Sanctuary, many houses have retained their medieval aspects. The streets are filled with sculptures and artist studios making Souvigny a wonderful place for art lovers.

The sanctuary of Souvigny transmits the message of peace and forgiveness inherited from St Mayeul and St Odilon.
St Mayeul, a great reformer, was a man of charity, dedicated to alleviating earthly sufferings and to the salvation of souls.
Saint Odilon, a great traveller, was a tireless peacemaker during the violence of the feudal times in which he lived. He is at the origins of promoting November 2nd as the Day of the Dead.
The singularity of this sanctuary is that it is entirely oriented towards peace: inner peace, peace in families and peace between communities. 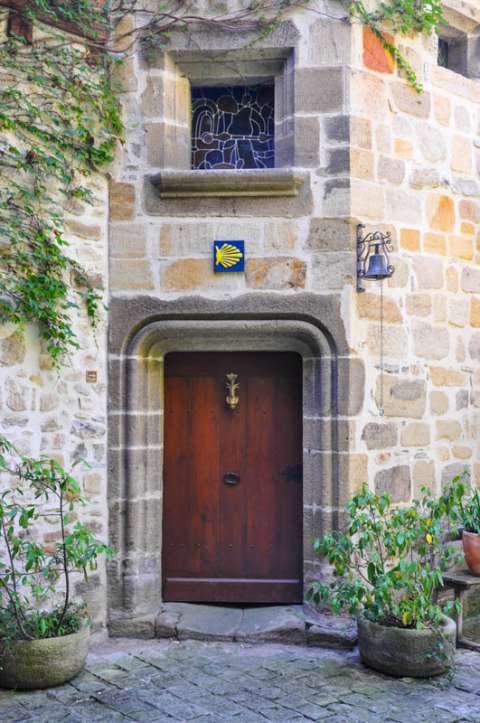 The Priory Church
Impressive both in physical size and for the message of peace it conveys, the priory church of Souvigny is the last resting place of Saint Mayeul and Saint Odilon, two great abbots of the Cluny abbey. Its architecture is a mix of pre-Roman, Baroque and late Gothic styles. One of the major stop-over place on the Road to Compostela, it boasts a remarkable 1748 organ that is often played for concerts.

The historic heart of Moulins
2.5 hours from Paris and 10km from Souvigny, the medieval city of Moulins was once the capital of the Dukes of Bourbon. Its narrow streets display half-timbered houses from the 14th and 16th centuries as well as several museums.

What to see in Moulins

A hike on the GR 300
A 145 km track on the Road to Compostela, passing through a beautifully preserved environment towards the priory church of Souvigny.

Pilgrimage of Peace - Pèlerinage de la Paix
In memory of Saint Odilon and Saint Mayeul, the Sanctuary of Souvigny organises a pilgrimage of peace every year. The priory church was re-established as a Sanctuary of peace in 2017, prompting the renewal and rebirth of the great pilgrimage of the Middle-Ages. 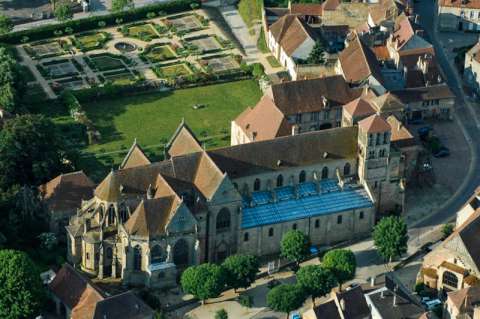 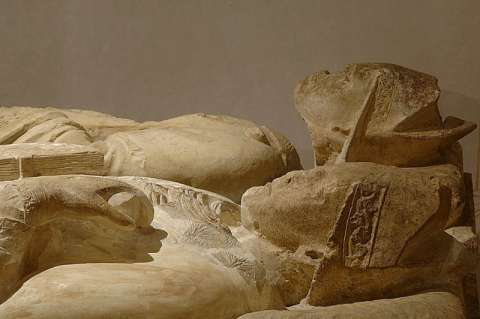 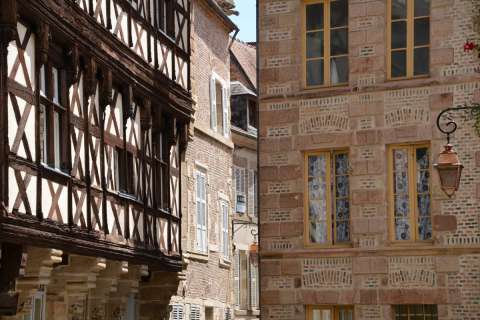 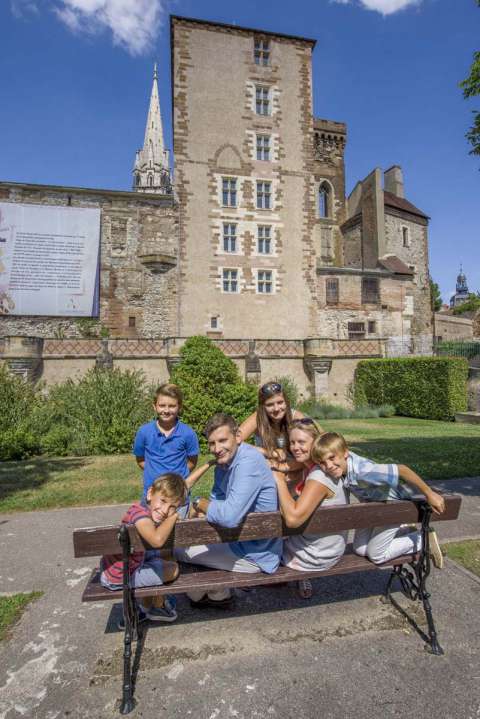 Castle of the Dukes of Bourbon