Home to the patron saint of all parish priests

25 km north of Lyon, surrounded by hundreds of small lakes and overlooking the hills of the Beaujolais region, the peaceful town of Ars-sur-Fromans was for 41 years home to the patron saint of all catholic priests: Jean-Marie Vianney.

Jean-Marie Vianney (Saint John Vianney) was ordained in 1815. Three years later, he was sent to Ars-sur-Fromans and dedicated his life to confession, sometimes spending up to 17 hours a day listening to the members of his parish. His kindness, devotion and dedication to the poor soon started to attract crowds of believers. In 1858, 100 000 pilgrims gathered in the small town to confess to him. He was canonised in 1925 and was named patron saint of parish priests four years later. 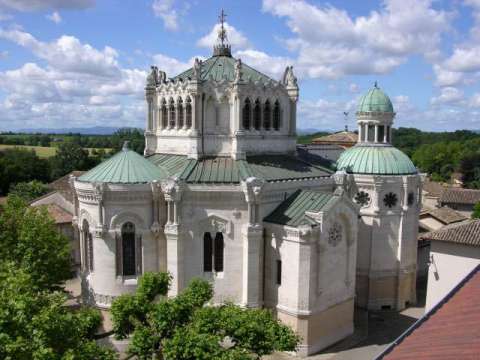 The basilica Saint-Sixte, built by the architect Bossan, who also designed the Fourvière basilica in Lyon, dominates the town with its brick bell-tower, green roof and white walls adorned with sculptures. All around, fields, ponds and small lakes add a patchwork of greens, blues and yellows to the landscape. Here biodiversity thrives. Originally wetlands, this region was actually transformed by priests who, from the 11th century onwards, started draining the swamps by digging interconnecting lakes. Today, fish farming is still the main activity with 1200 tons of carp produced yearly, making it the leading producer of freshwater fish in France.

The life of Jean-Marie Vianney, the Priest of Ars, is an inspiration to many. Preaching love and kindness, he became a confidant not only to his flock, but also to pilgrims and the clergy. He brought a human and socially aware dimension to his spiritual life, sharing everything he had with those most in need.

In town, a sculpture recounts the story of the priest’s arrival in Ars in 1818. It was a foggy day and he asked for directions from a young shepherd boy named Antoine Givre. The priest famously said to him in reply: “You showed me the way to Ars, I will show you the path to Heaven”.

Every year, 300,000 pilgrims make the journey to Ars in order to open their hearts and find peace. 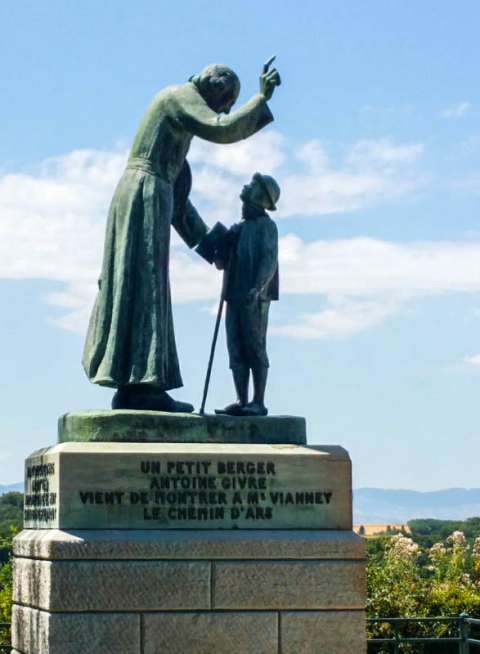 Statue of the Priest of Ars and the shepherd boy 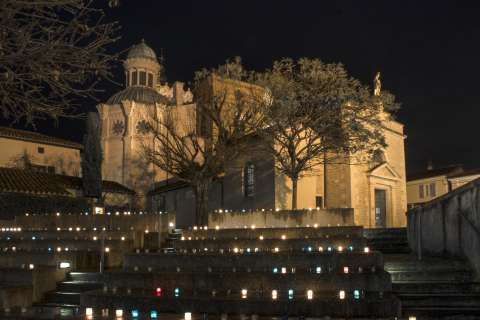 Saint-Sixte Basilica, built by Bossan from 1862 to 1910
With its distinctive green roof, white walls adorned with sculptures and brick bell tower, the basilica embodies the message of its famous priest. Inside, the byzantine-style painted ceiling depicts the life of Saint Philomena, whose devotion was a great inspiration to Vianney.

A guided cultural tour of Ars-sur-Formans
A visit of the Basilica Saint-Sixte, the 5 chapels and the house where Jean-Marie Vianney resided. For groups and individuals in season.

The Grévin Wax Museum
35 life-size wax models depicting the life of the Priest of Ars.

The medieval town of Trévoux
A charming small town with remarkable Renaissance and medieval architecture including castle and defensive walls.

Château de Fléchères
Built in the early 1600s, it is today the biggest castle of the Auvergne-Rhône-Alpes-Auvergne region open to the public. The interior evokes Italian architecture, with a mural painting by Pietre Ricchi. French-style sculpted gardens and open gardens in the style “à l’anglaise”.

Medieval castle of Saint-Bernard
Built in the 13th century and featuring remarkable gardens, it was home to the painter Maurice Utrillo and his mother Suzanne Valadon who modelled for many artists including Renoir, Toulouse-Lautrec and Degas. 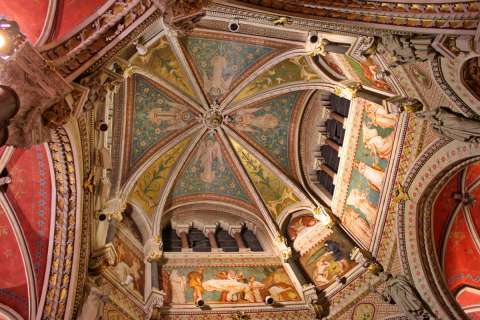 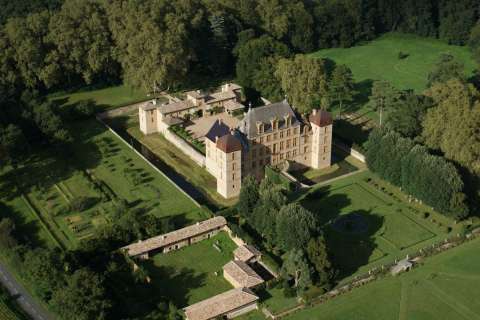 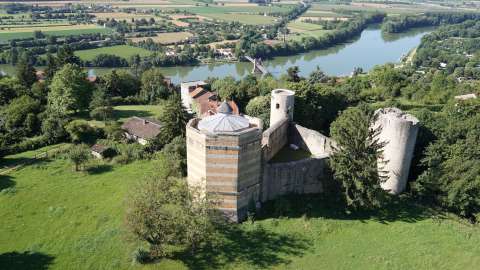 Feast of Saint Jean-Marie Vianney
Every year on the 4th August sees celebrations organised for the Saint Priest of Ars, in commemoration of his death on the 4th August 1859. Named patron saint of parish priests in 1929, his legacy continues to attract over 300 000 pilgrims every year.

Light show
Mesmerising light show in the centre of town, in memory of Lyon saved from the plague by the Virgin Mary in 1643. There are projections on the basilica and hundreds of candles. One night only every December 8th, not to be missed.

Concerts Eolia
10 classical music concerts throughout the year in Ars and the surrounding villages. 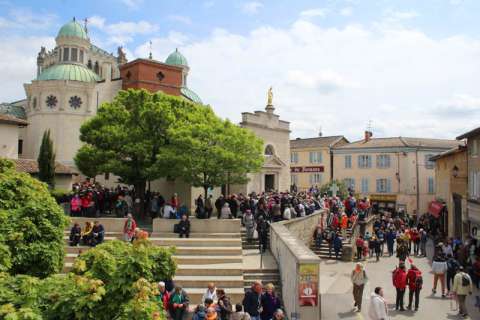 Feast of the Saint Priest of Ars 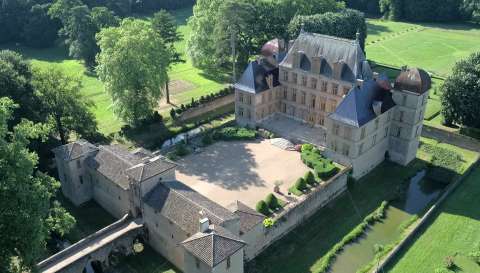